Peripheral vascular disease is usually caused by hardening of the arteries or atherosclerosis. This occurs when a layer of plaque is deposited in the wall of an artery which leads to narrowing and restriction of blood flow. The process occurs in almost everyone as they age and is usually a progressive disease. Several things can increase the risk of developing severe atherosclerosis, including cigarette smoking, diabetes, hypertension and elevated blood lipid levels. Atherosclerosis can be mild and not have any serious consequences but often leads to severe symptoms and disability. The common manifestations of atheroscolerosis occurs when there is narrowing of an arterial vessel (occlusive disease) or weakening in the wall of an artery (aneurysmal disease).

This occurs when build-up of atherosclerotic plaque causes significant narrowing in the caliber of the vessel. Depending on the area of the body supplied by the vessel , a variety of symptoms can be noted. When the carotid vessels are involved a stroke can occur. Involvement of the abdominal aorta or the arteries to the lower extremities give rise to lower extremity ischemia. Depending on the severity of the occlusive disease, a spectrum of symptoms occurs ranging from pain in the legs with exercise (claudication), pain at rest, or actual gangrene.

A stroke occurs when a deficiency in blood supply to part of the brain causes death or malfunction in some of the brain cells. Sometimes a patient experiences warning symptoms, or transient ischemic attacks (TIA's). In a TIA, blood deprivation to an area in the brain is temporary with loss of motor and sensory function, speech disturbance, or visual impairment. This process is usually self-limited, does not result in cell death, and is reversible, usually lasting minutes to hours. A stroke, on the other hand, is associated with nonreversible symptoms related to infarction (death) of the cells.

Carotid endarterectomy is an operation which restores a more normal arterial lumen by removing the atherosclerotic plaque responsible narrowing the vessel. The procedure has significant risks, but when performed in appropriate patients leads to an impressive reduction in the risk of having a stroke.

Occlusive disease in arteries supplying blood to the lower extremities can cause inadequate blood flow (ischemia). Claudication occurs when there are painful symptoms during activity. The pain can occur in the calf muscles, thigh, or buttocks, depending on the location of the arterial occlusive process. The exercising muscle requires an increase in oxygen and nutrients but the narrowing in the artery prevents an appropriate increase in blood flow. Rest pain is a more severe form of arterial occlusive disease. In this situation, the tissues do not receive adequate blood flow to meet their needs, even at rest. This is a more serious situation where the patient is faced with a choice between having an amputation or undergoing reconstructive vascular surgery to relieve the symptoms. Gangrene occurs when necrosis (dead tissue) develops because of insufficient blood flow. There is an immanent risk of an amputation being necessary or of the gangrenous tissue becoming infected unless blood flow can be improved. Various operations are available to treat lower limb ischemia and the best choice in a specific patient is based on many factors, including severity of symptoms and the location, morphology and severity of the arterial occlusive process. In addition, the age, health and functional status of the patient are also important considerations. Sometimes giving up smoking and a walking exercise program can lead to improvement sufficient to avoid the need for surgery. In other cases, an direct intervention, such as endovascular therapy or open bypass surgery can be indicated.

Unlike occlusive disease, which leads to narrowing of the arterial lumen, in aneurysms the wall of the vessel is weakened and can become dilated and rupture, leading to fatal hemorrhage. Aneurysms occur in various locations, but most commonly involve the abdominal aorta below the arteries supplying blood to the kidneys. Usually aneurysms do not cause symptoms until they start hemorrhaging into the surrounding tissues. The most serious complication of an abdominal aortic aneurysm occurs when the arterial wall begins leaking blood, usually resulting in rapid and often fatal hemorrhage. Early diagnosis by physical examination, ultrasound or x-ray modalities is essential to increase the patient's chance of survival. Sometimes an aneurysm is found accidentally when one of these tests is performed for an unrelated condition. The decision to perform surgery is often based on the location and size of the aneurysm, as well as the age and overall health of the patient. Usually a major abdominal operation is necessary to remove the aneurysm. Recently an endovascular treatment alternative has been developed. This approach is less invasive and may allow a shorter convalescence.

This new technology refers to the treatment of arterial occlusive or aneurysmal disease from inside the vessel lumen. The artery is entered at a distant site, often in the groin, and various plastic catheters are guided into the area of the diseased artery, using fluoroscopic imaging equipment. The disease is treated using angioplasty balloons, stents, stented grafts, and clot dissolving drugs, among other tools. The main promise and advantage of this modality is in minimizing the incision and risk needed to carry out the repair compared to open surgical technique. In many cases endovascular techniques have proven safe and reliable and are clearly the best choice. But in other cases, the safety, efficacy and long-term outcome must still be established. The decision about which modality is best in an individual case must be based on the nature of the lesion, its location, and the status of the patient. 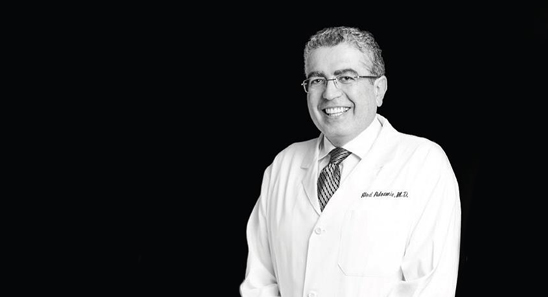 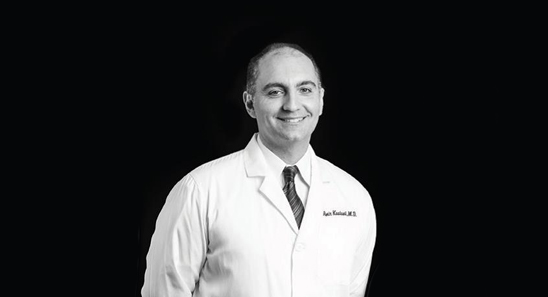 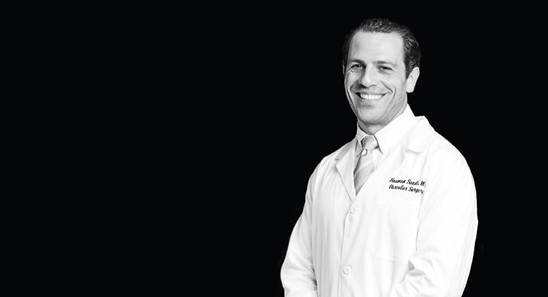